Now, we are delighted to announce that ICAPMA2021 conference, identified as the fifth in this very successful ICAPMA Conference Series, will be jointly co-organized with the first international conference on Applied Ferromagnetism and Ferroelectrics (JMAG2021) by ACerS-Thailand Chapter, IEEE-MagSoc-Thailand Chapter, and i-STEM on December 1st-4th, 2021 in Pattaya, Thailand. 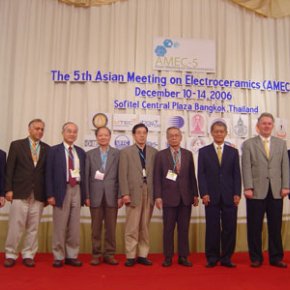 The 5th Asian Meeting on Electroceramics 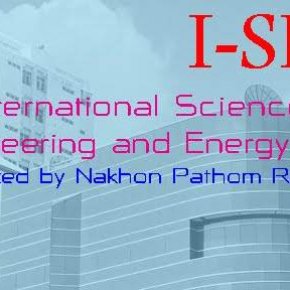 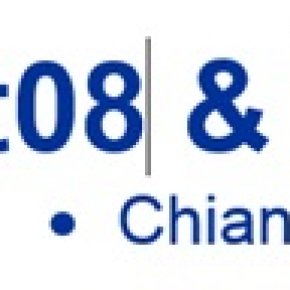